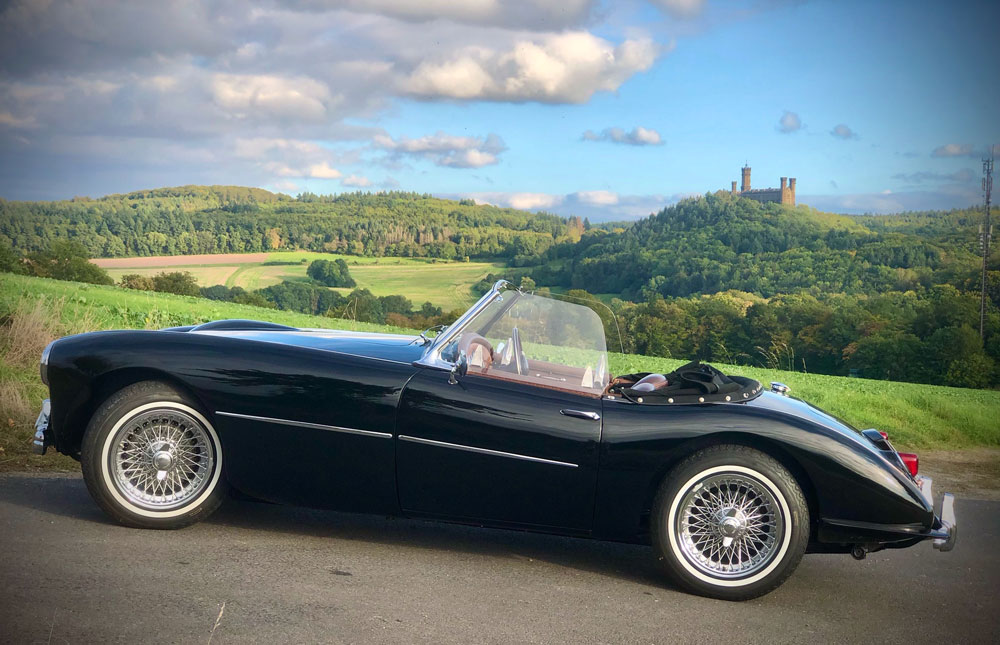 The Swallow Doretti was produced by the Swallow Sidecar Company between 1954 and 1955. Based largely on the Triumph TR2, The Doretti was constructed on a Reynolds tubular chassis and featured a beautiful aluminium body. Over the course of its short production, only 276 examples were built, making it one of Britain’s rarest roadsters.